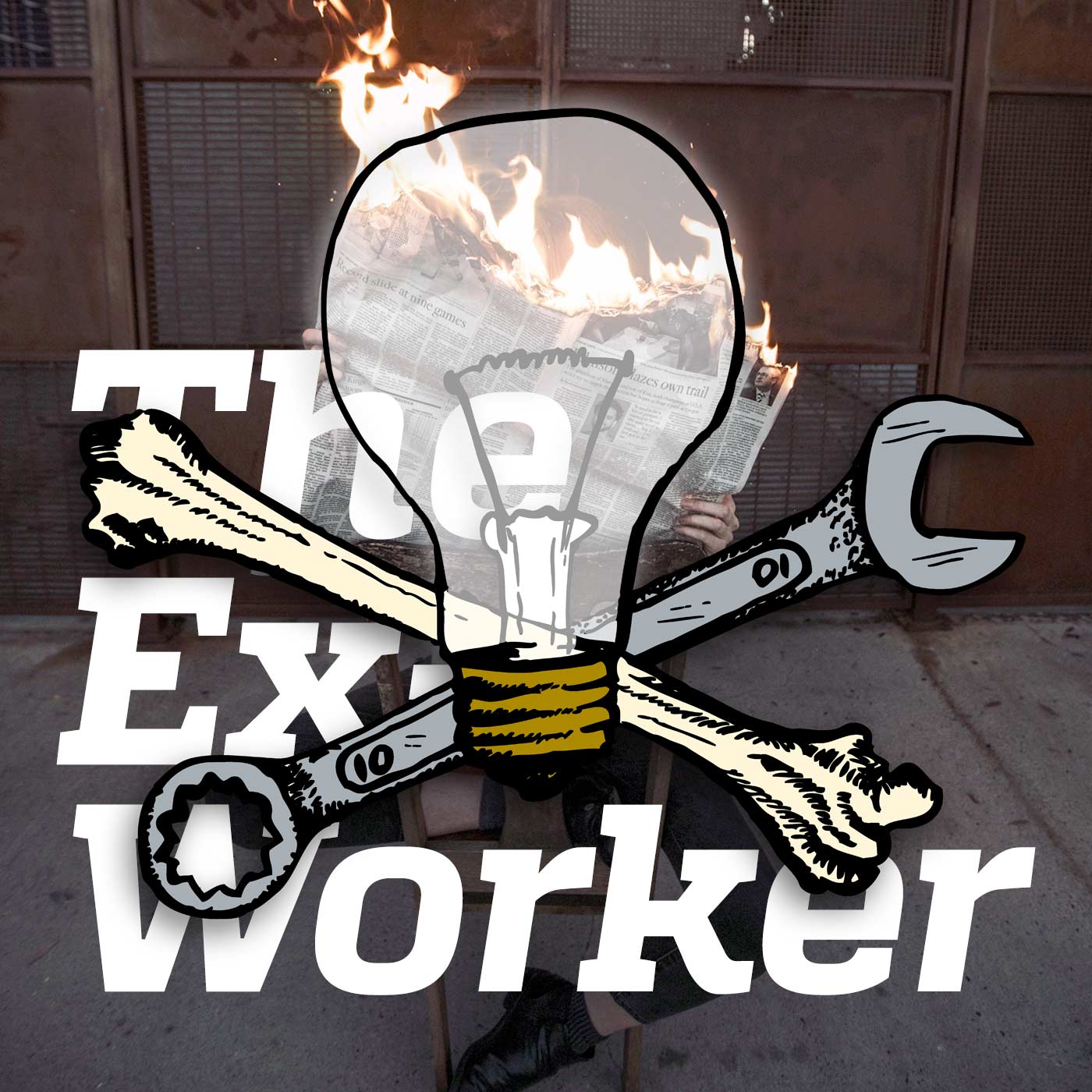 Anarchists and anti-fascists in general, and CrimethInc. in particular, have been the focus of intense hostile government and right-wing attention and censorship efforts in recent weeks. The latest salvo comes from the New York Times, which on June 30th published “The Truth About Today’s Anarchists,” drawing on conspiracy theorists and right-wing talking points to argue that violent anarchists are somehow controlling the ongoing countrywide protests, but don’t actually care about Black lives. The article actually calls out The Ex-Worker Podcast by name! While we’re flattered for the attention—who knew we were such a threat?—the article is both inaccurate and dangerous; more importantly, it touches on critical issues about today’s movements for liberation that we need to clarify. So in this episode, the Ex-Worker lays out the truth about “The Truth About Today’s Anarchists”, refuting the article’s bogus claims one by one, and offering a more accurate perspective on the relationships between anarchists and the ongoing movement to end white supremacy and police violence. We conclude with an audio version of an article we published with Agency in June called This Is Anarchy: Eight Ways the Black Lives Matter and Justice for George Floyd Protests Reflect Anarchist Ideas in Action. This episode challenges the myths and distortions about anarchism offered across the spectrum from Trump to the New York Times to provide insight into what anarchists today are really fighting for. {October 5, 2020}