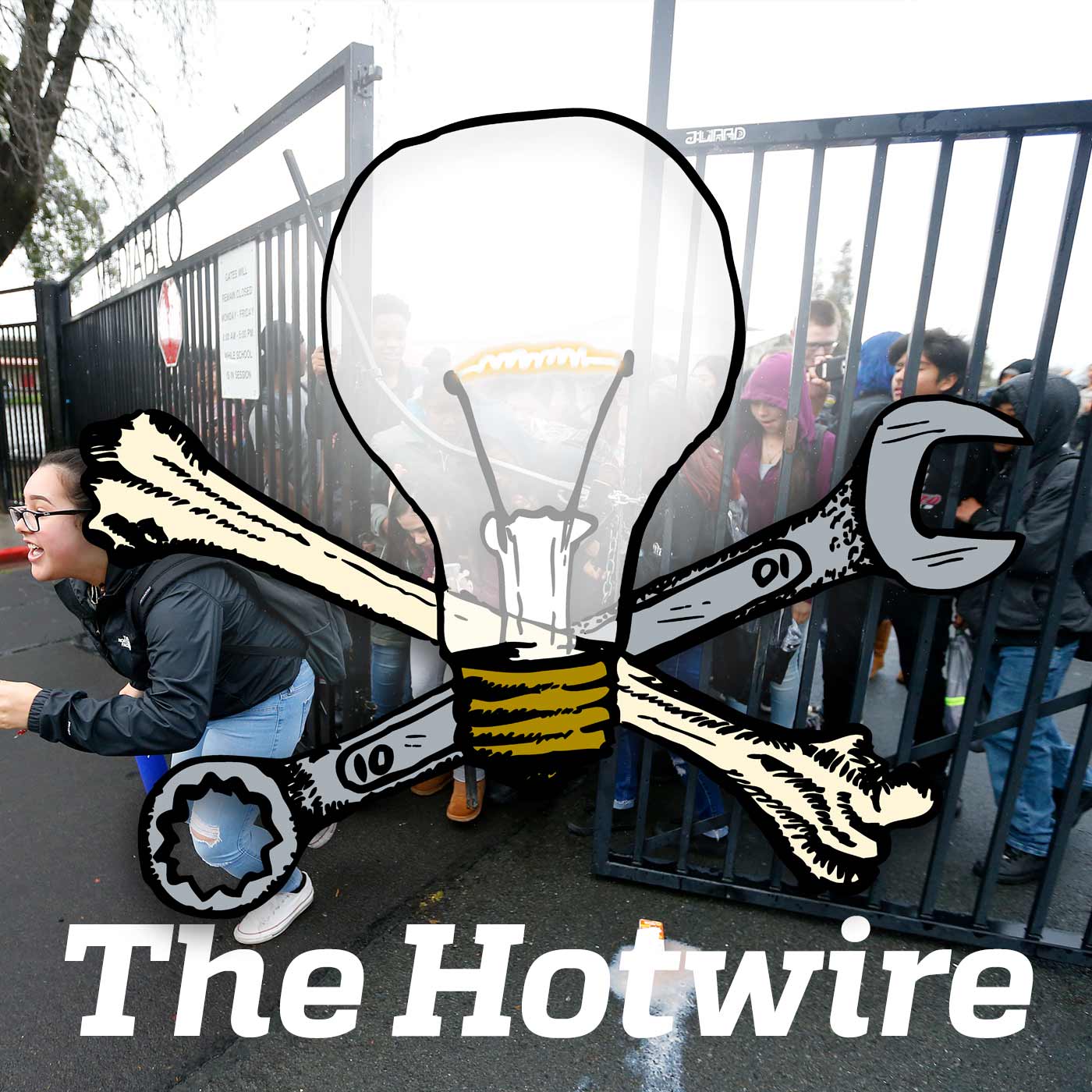 Hundreds of thousands of high school students defy adult authority and walkout against mass shootings; anti-pipeline camps hold strong from Virginia to West Virginia to so-called British Columbia; we interview an anarchist in Brazil as protests erupt there after an anti-police brutality politician was assassinated; the annual march against police brutality in Montreal beats cops back; Russian anarchists explain in an interview why it’s not just Putin that’s the problem, or Trump for that matter, but the systems of power they inhabit; plus a repression round up, announcements for Saturday’s international day of action to #DefendAfrin, and calls for exciting upcoming anarchist bookfairs and speaking tours.