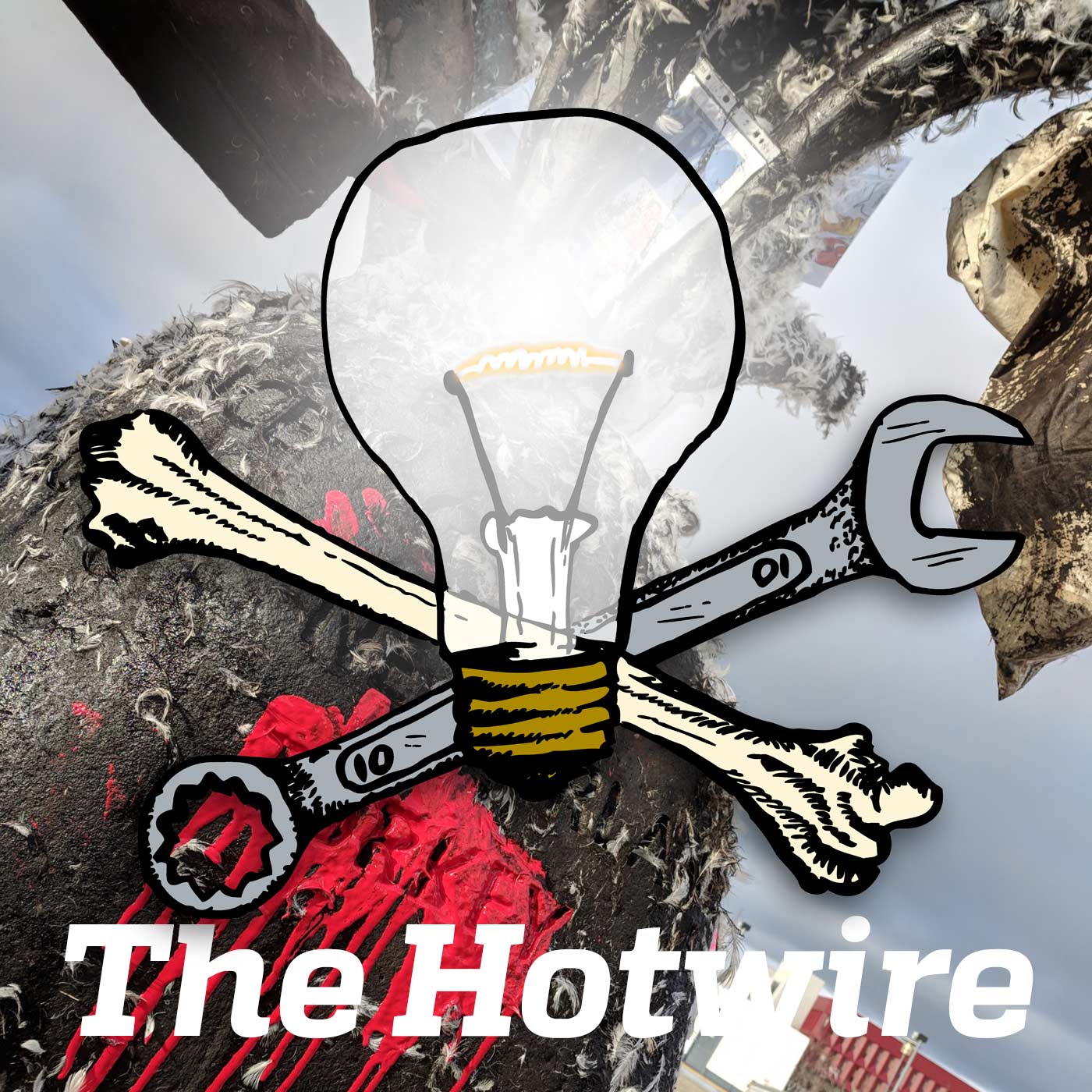 As we go to press, protests in Sacramento and beyond are ongoing over the police murder of Stephon Clark. We interview an anarchist sex worker about the new FOSTA-SESTA bill and its impact on sex workers’ safety and organizing. We also feature an interview with a comrade from Quebec about the anti-capitalist mobilization against the G7 summit in Quebec in June. Don’t miss our roundup of #DefendAfrin actions that took place on March 24, or our reflections on the political moment we’re in after the March For Our Lives. {March 28, 2018}