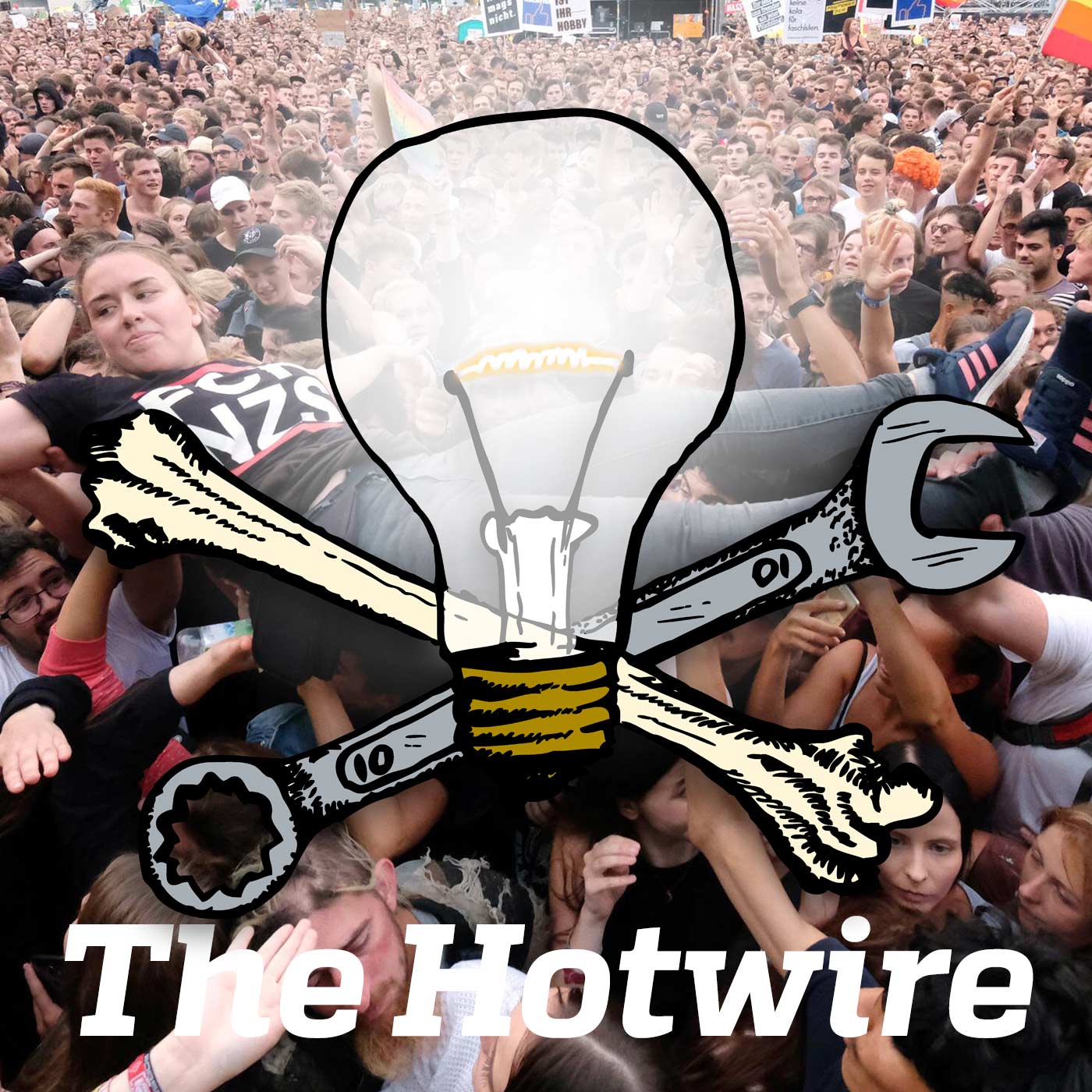 Listen to the Episode — 43 min

In this Hotwire we bring you two interviews: one from an anarchist organizer involved in indigenous-led anti-pipeline struggles in Canada about the recent announcement that construction will be halted on the Trans Mountain Pipeline; and we speak with an anti-fascist who was on the streets of Chemnitz, Germany on Saturday when anti-fascists blocked the latest Nazi mobilization there. We also ruminate on common sense anti-racism, whether political campaigns figure into anarchist strategy, and an anarchist approach to school dress code policies. There are plenty of updates from the #PrisonStrike and LOTS of announcements for action in September, so listen until the end! Send us news, events, or ideas on how our show can better serve anarchist activity in your town by emailing us at podcast@crimethinc.com.