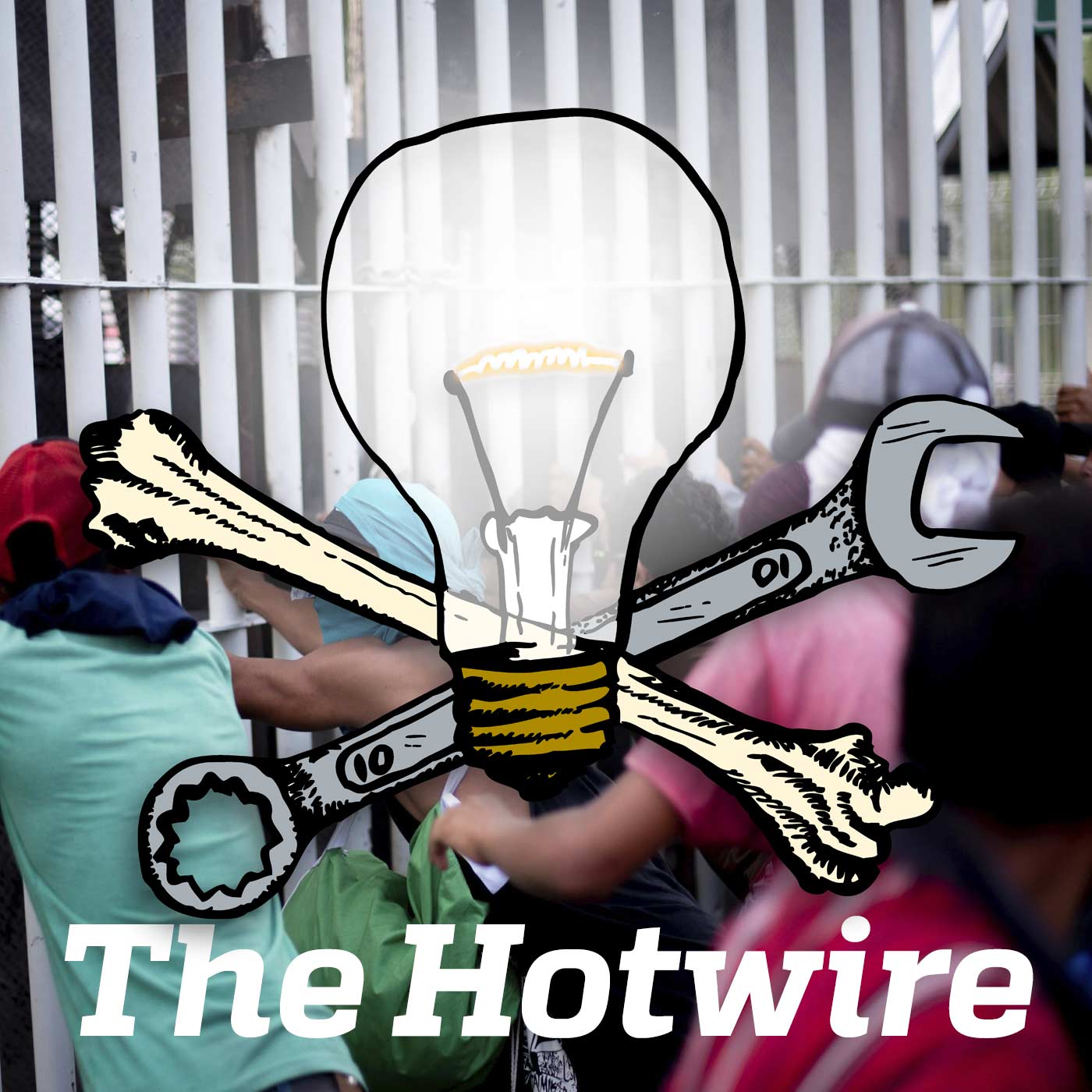 Listen to the Episode — 47 min

No news is good news. 60% of wildlife has been wiped off the planet since 1970. Mexican police kill a man in the migrant caravan on the border with Guatemala. Ever since Trump openly declared himself a nationalist last week, there has been an escalation of far-right violence. We interview an anarchist who works at the Tree of Life synagogue where an anti-Semite massacred 11 people on Saturday, as well as two people in the Outlive Them network about the upcoming International Days of Action against Fascism and Anti-Semitism. We also draw connections between the election of Bolsonaro in Brazil and anarchist resistance to Trump and democracy itself in the United States. Send us news, events, or ideas on how our show can better serve anarchist activity in your town by emailing us at podcast@crimethinc.com.