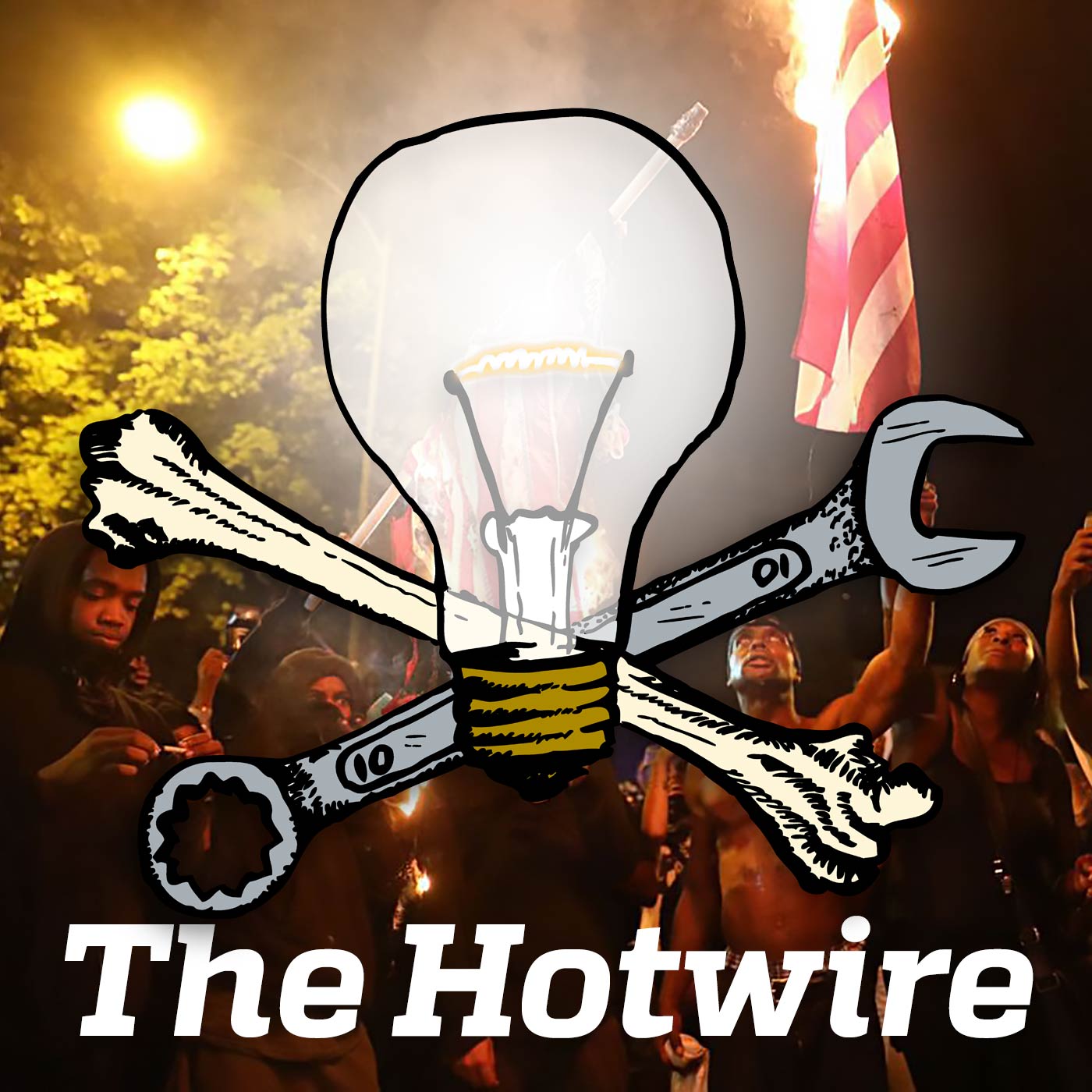 Listen to the Episode — 34 min

This week we speak with two folks who’ve been active on the street of St. Louis since white ex-cop Jason Stockley was let off for the murder of black father Anthony Lamar Smith. We also remember Scout Schultz, a 21-year-old queer student organizer killed on Saturday by Georgia Tech police. There’s lots of reports from anti-fascist actions, with a particularly woop-worthy one from the Juggalo March this past weekend in Washington, D.C. At the end we announce some anarchist book fairs and upcoming actions against the alt-right in Berkeley and neo-nazis in Sweden.